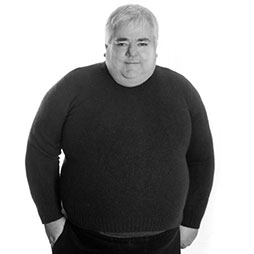 Mr. Pittard has contributed to a variety of significant projects at GA-CCRi. He led a team that created a large-scale tracking system that cross-correlates millions of daily observations from disparate sources and operates in super-real time on historical databases. Another one of his projects developed a tracking system that combined sparse algorithms for exploiting nonstandard and complex data with a Bayesian framework for reasoning about target identity. He was also part of the GA-CCRi team that developed an object-oriented, imagery fusion system for DARPA’s Dynamic Database (DDB) program. Mr. Pittard also led the effort to develop software for scheduling yard resources for the Hong Kong International Terminal (HIT). The software his team developed searched for optimal job assignments for all yard resources and employed advanced artificial intelligence techniques.